How my misguided mom became my hero 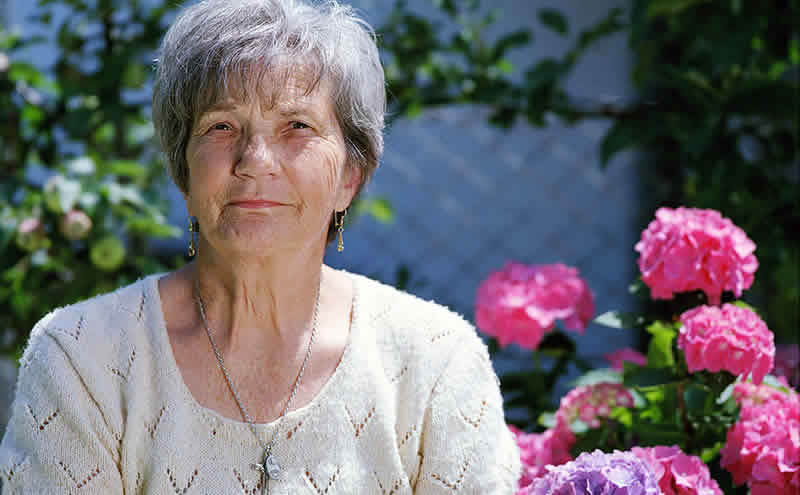 I had a pretty contentious relationship with my mother growing up. She was a child of the 60s and found her identity in the feminist movement… to a fault. She never missed a chance to take a jab at men for suppressing women and ravaging the world in testosterone-filled wars. She’d even told me at a very, very young age that she married my father as a result of a lapse in judgement.

The result? It made me feel very sorry for my father. He was a simple, straight-forward, honest man. He was far from perfect, but he never raised a hand to any of us. Never verbally abused us. And he did an adequate job providing for the family.

He also always bit his tongue when my mother spewed venom his way… which was often. The result was a father that did a bare minimum of engagement with his family. 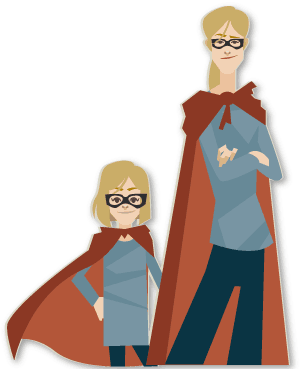 It’s hard to communicate the level of disdain my mom had for men during my childhood. She saw herself, and all women, as victims of the oppressive regime known as MANkind. And since she was kicked off the front lines when one of the perps knocked her up, apparently I was to lead our troops of ultra-feminists to victory over men and claim the earth as our own.

Hence, I always felt like a huge disappointment to my mom. I had no desire be such a person. I like men! And I LOVE being a woman. And I’m extremely grateful that the feminist movement allowed me to be everything that I ever wanted to be – a career woman, a mom and a girly-girl, all at the same time.

My mother finally pushed my father out the door

My mom’s constant verbal assault on my father resulted in him creating his own life outside the family – fishing, mostly. I get that he was looking for peace and tranquility as he was a prisoner of his own morals. He would never leave his wife as his simple upbringing embedded a morality that wouldn’t allow it. He did, however, get blessed with an out. More on that in a second.

All controlling people end up in an irrational state of frustration. It’s inevitable, as it’s impossible to control other adults and our environment to our satisfaction. It’s an insatiable itch that can’t be scratched.

As my brother and I grew up and went to college, and my father shielded himself from my mother’s wrath with his own activities, my mother grew more and more frustrated. She threatened divorce on a regular basis and one day finally packed his bags and set them in the driveway while he was out fishing.

My father took the opportunity and ran with it. As far as Dad was concerned, my mother was now saddled with the responsibility of the separation, absolving him of the self-imposed guilt (sort of. He still clearly dealt with a lot of needless guilt over this) and allowed for his escape.

I was 24 at this time. When my mother called me with this “earth-shattering” news, all I could think was, “Why didn’t you divorce years ago?” My mother’s war took its toll on all of us in many different ways.

I personally had to deal with an adolescence of judgement and condemnation from my mother that, as you can imagine, made me really struggle in my own relationships.

So, how did my mother become my hero? It started with my father’s death

I’ll publish the conclusion in a few days.

UPDATE – the conclusion is now available.